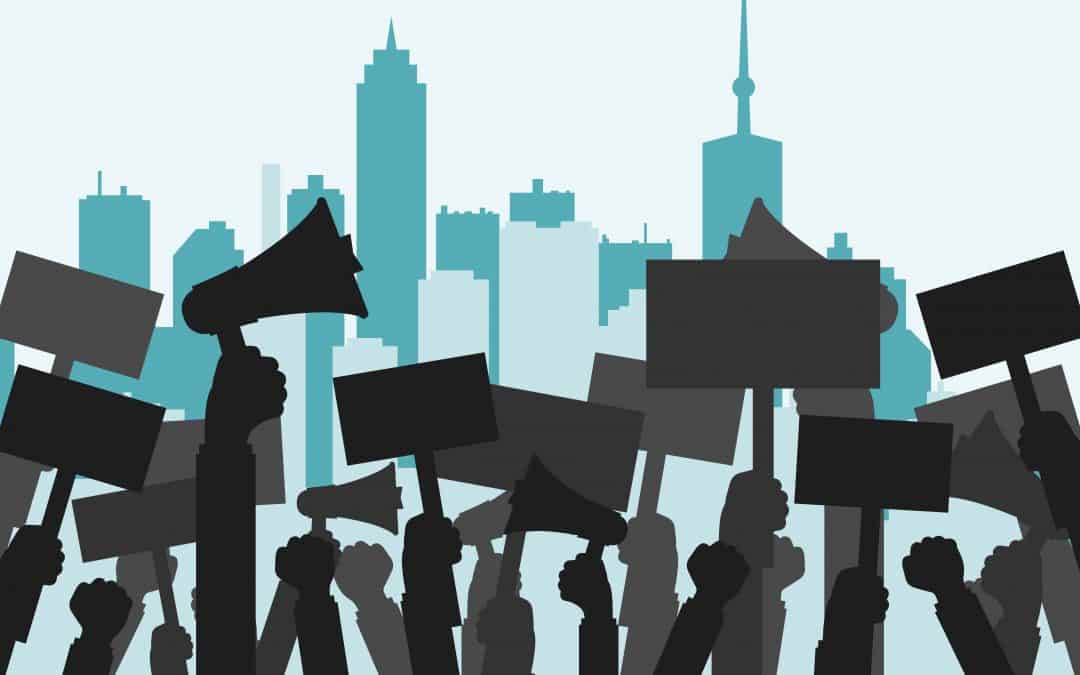 The ongoing transport strikes in South Africa are likely to have a devastating effect on the future of the South African transport sector and on the overall economy. 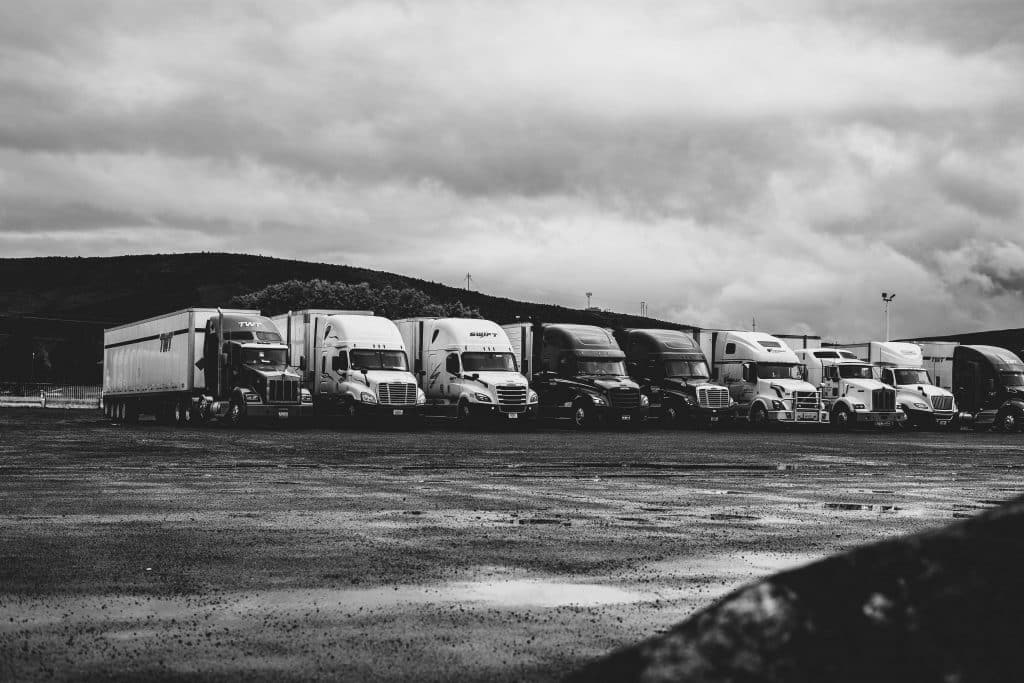 To cultivate a proper understanding of how the strike chaos are affecting SA’s transport sector as well as the general economy, it is important to look at the factors causing the various strikes in different sectors of the economy —and there are many— including the transport sector with the recent trucks and bus strike chaos that are constantly turning violent.
The Fundamental Causes of Strikes in South Africa

The Mandela Initiative conducted a research study that sought to determine the causes of labour unrest and chaotic strikes in South Africa and their effect on the general economy. From this intensive research study, the Initiative drew some conclusions.

The fundamental thing they noted about the causes of strike and chaotic labour unrest in South Africa is that most of these strikes occur normally due to a healthy democratic process, but a lack of balance.

This process, the report notes, “makes it possible for firms to have a certain amount of power over how much they pay and their working conditions. It also grants employees the right to strike and protest when they feel that the firms for which they work are not giving them a fair shake or respecting their rights as employees.”

What usually fails is the delicately cultivated balance between these two elements: the rights of employees as well as a firm’s power to determine its operating conditions.

When firms and employees cannot cultivate and maintain this balance, the result is labour unrest and devastating, costly strikes such as those witnessed in the transport sector recently.

On his part, labour expert Suleyman Alley notes the existence of seven primary causes of strikes and labour unrest in South Africa.

These are:
1. Hazardous working environments
2. Long working hours with no compensation to show for it
3. Low salaries
4. Unpaid leaves (and the demand to have paid leave)
5. Discriminative work environments
6. Underequipped working environments that lack adequate work tools, and,
7. Aggressive managers who treat employees badly

While it is possible for firms and employees to work cordially towards addressing these issues using the laid down laws and procedures, the lack of symbiosis and balance between the two factions tends to escalate.

This escalation and lack of understanding often leads to violent labour strikes that have devastating, direct, and indirect effects on the economy, the workers, as well as the firms depending on the nature of the strike, and workers involved.

How the Ongoing Strike Chaos are Dulling the Future of SA’s Transport Sector.

The ongoing strike chaos is likely to have the following dulling or negative effects on SA’s transport sector:

A threat to import and export routes

The existing tension —and consecutive xenophobic violence— between South African truck drivers and their foreign counterparts are likely to have a negative effect on import and export flows, which is likely to dull prospects in the transport sector further. 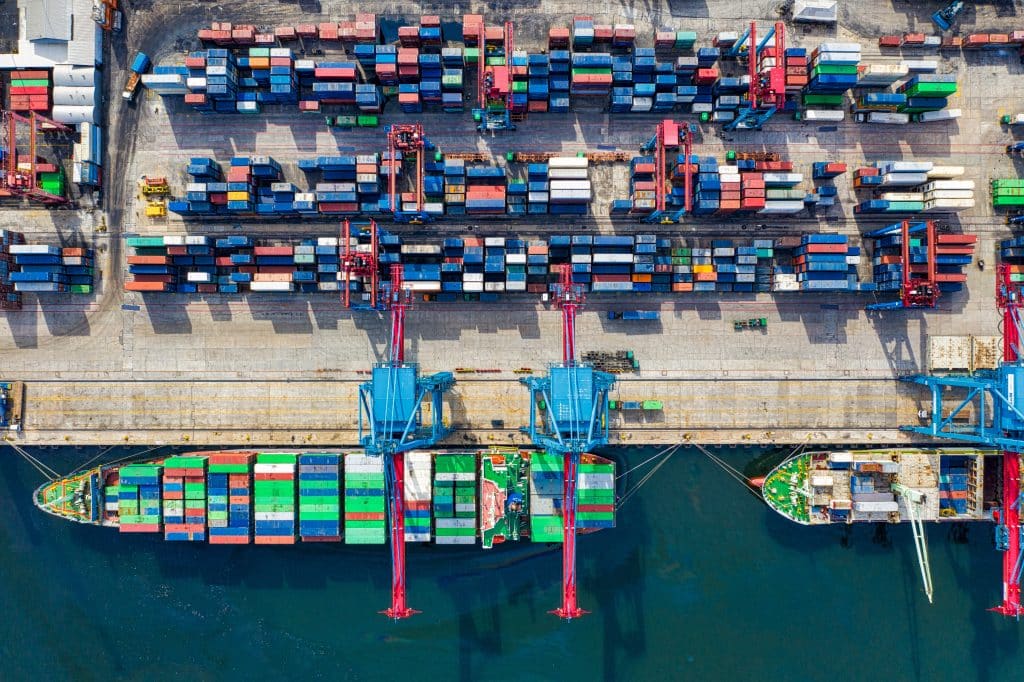 Of importance to note is that most of the strikes and chaos witnessed in the transport sector are having —and will continue to have if the strikes and labour unrest continues— a negative influence on traffic routes such as the N2 and N3.

This is likely to have an overall negative effect on the transport sector as well as the economy in general.

With many publications warning motorists in and around Cape Town to seek alternative transport routes because of huge delays caused by striking trucks, the disruption in these traffic routes is likely to have a dulling effect on movement of goods in and out of the country.

This is likely to cast a dark shadow over the transport sector and the economy.

Since strikes are affecting these trading routes as well as the inflow of imports and exports, it is logical to surmise that the negative sentiments these violent strikes are communicating to SA’s trading partners and investors are likely to have a dulling effect on the transport sector and its ability to grow and contribute significantly to the growth of the economy.

Take the example of Charles Ntini, the Zimbabwean truck driver shot and killed in August 2019 while transporting goods on the N12. Such xenophobic violent attacks on foreign truck drivers and other ‘foreign’ drivers within the larger transport industry have escalated over the last year with Ntini’s death being one of an estimated 213 deaths. Such attacks are likely to send foreign investors away, which is likely to dull growth in the transport sector even further.

Alan Mukoki, Chief Executive of the South African Chamber of Commerce and Industry notes that the strikes, chaos, and production standstill in the transport sector is having a direct effect on investor sentiments.

He notes that coupled with the fact that two rating agencies have already downgraded the country’s credit rating to ‘junk,’ strike chaos in the transport sector is sending a very negative message to foreign investors, which is likely to have negative short and long-term effects on the economy.

The negative effects of civil unrest

The civil unrest usually associated with strike and labour unrest is likely to have a further dulling effect on SA’s transport sector.

When transport workers are not working —and are instead striking, demonstrating, torching buses and trucks, killing foreign drivers, etc. — there is zero or very little productivity, which means disruption of services and delivery of goods to important sectors such as manufacturing, retail, etc.

Matter of fact, The Road Freight Association estimates that the strike chaos afflicting the transport sector is costing the R1.2 billion with over 120 cargo-ferrying vehicles destroyed within the last year, a condition the association notes that should it continue, will dull growth in the transport sector even further. 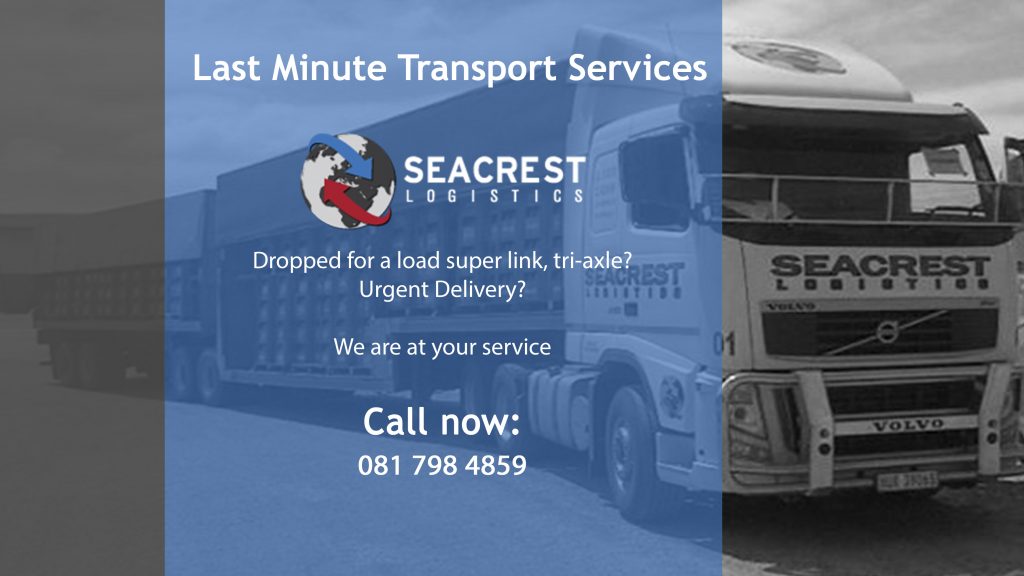 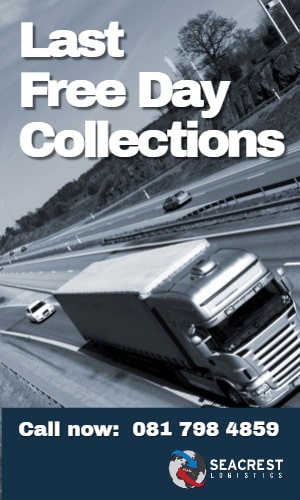